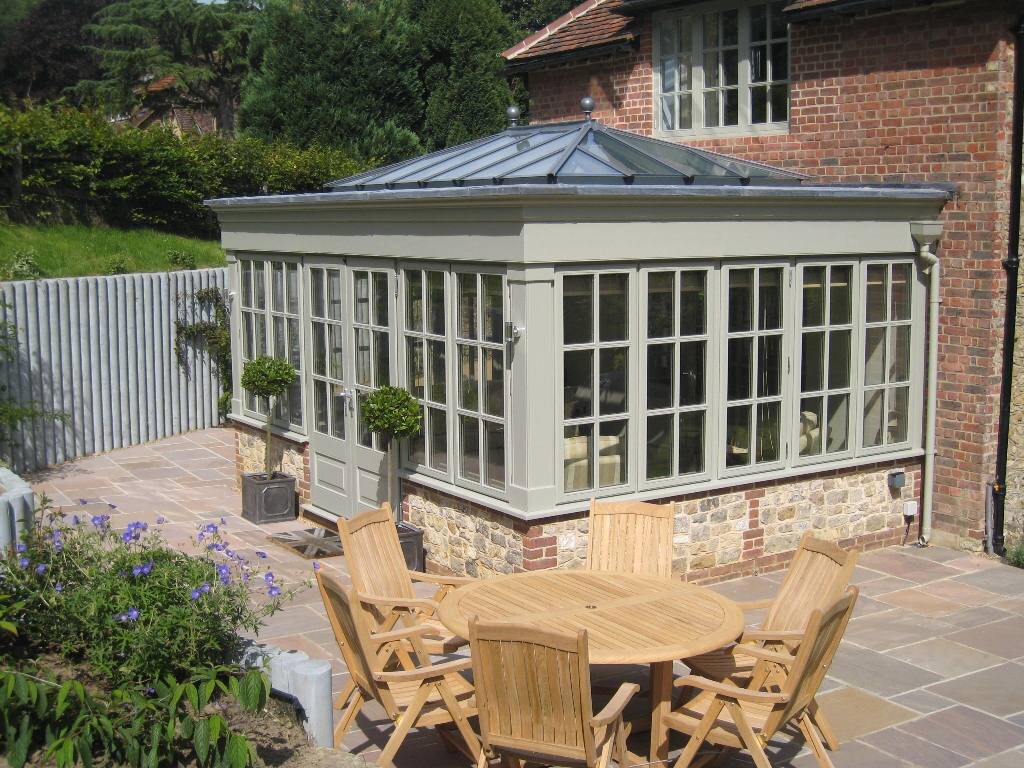 Why Have an Orangery or a Conservatory?

When someone decides if they want to add an extension to their home, their first thought usually turns to a conservatory. Then when they do a little digging, they come across another similar structure: an orangery.

At this stage, most people have one question in their mind: ‘What is an orangery?’

Funnily enough, orangeries precede conservatories. The not-so-humble orangery, a luxury once only available to the country’s elite, dates back to the 17th century. Its similarity to conservatories is because the latter is seen as a by-product of orangeries.

However, there are some notable distinctions between the two., so why have an orangery or a conservatory?

The original purpose of the orangery was to promote citrus tree growth at home, particularly when those frosty, British winter months would typically scupper external growth. On the other hand, conservatories were first built to keep herb plants and shrubs protected generally.

These days, modern conservatories and orangeries are largely used as living spaces. Yet, the designs of these structures retain their original qualities.

First, as for the key differences, let’s focus on their respective roofs. For example, a conservatories roof is over 75% glazed in total. An orangeries’ roof, however, is less than 75% glazed.

It’s a similar case with the walls. Over 50% of a conservatories’ walls are glazed. For an orangery, it is less than 50% in comparison.

What does this all mean?

Well, due to the significantly larger glazed areas, an advantage for conservatories is that it promotes additional natural light and brings the outside in.

As for orangeries, the reduction in glazing means it is the warmer option of the two, helping to keep those heating bills down during the winter.

Why buy an orangery or conservatory?

You know the key structural differences between the two.

Now you want to see the reason for purchasing either an orangery or conservatory. There isn’t just one reason to splash out on this type of extension – there are multiple reasons why it makes sense. Here are a few main ones:

More space: The main benefit is that an orangery or conservatory can create more space in your home. You can create a new living space, extend your kitchen, add a games room, etc.

Boost property value: These extensions are desirable. With the added space, luxury, and light they provide, they can give a significant boost to your home’s value.

An affordable way to add space: The added area it supplies can deter you from moving to a different property. It’s also relatively affordable to add this type of extension.

Merge the inside and outside of your home: A conservatory or orangery provides a great transitional area between your home and garden.

Highly customisable: Whether you go with a modern orangery or conservatory, the good news is either is highly customisable. This includes selecting everything from the door type to the size and shape of the space.

While differences between conservatories and orangeries include structural changes and cost, they generally share the same benefits. This means whichever you opt for, there are many advantages gained. 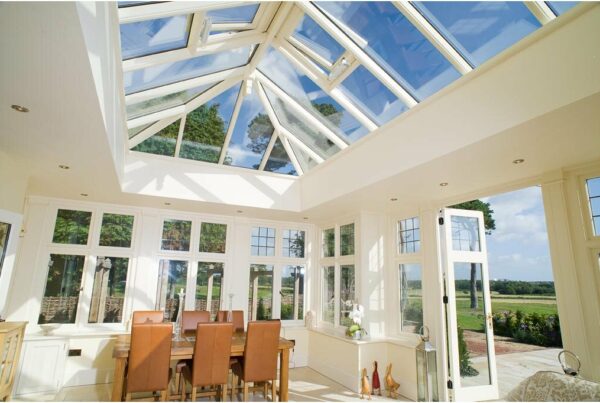 What Are the Benefits of a Glass Conservatory Roof? 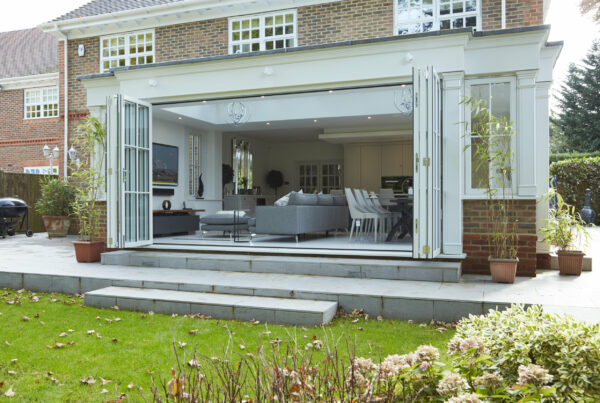 Why a modern orangery is a good idea 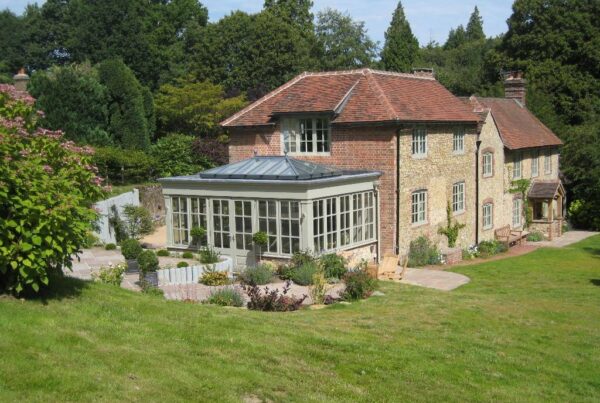 A Modern Orangery Is Cheaper Than An Extension